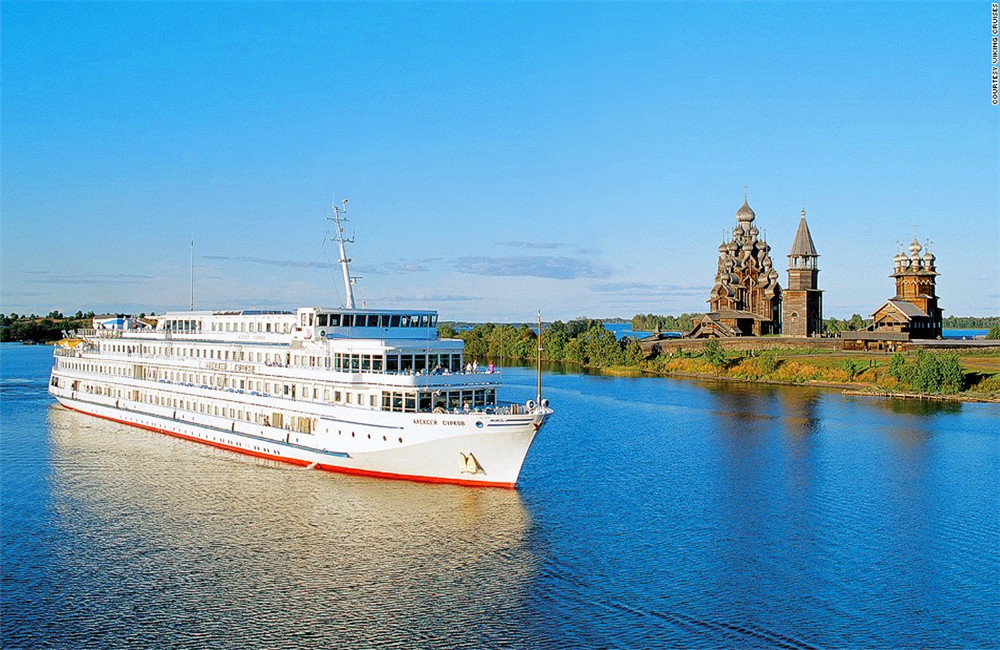 Meeting at the airport

Bus ride to Tsarskoye Selo with our guide.

The Tsarskoye Selo palace and park ensemble is a superb monument of world-ranking architecture and garden-and-park design dating from the eighteenth to early twentieth centuries.The residence now forms part of the town of Pushkin. Here you can see the beautiful  Catherine Palace – a splendid example of the Russian Baroque and the Alexander Palace.

Lunch at a restaurant in Tsarkoye Selo and continuing the trip.

Peterhof Palace, built by Emperor Peter I of the beginning of the XVIII century near the city of Saint Petersburg named as the new "Northern capital" of Russia and has the title of the most magnificent  summer palace of the emperor.

The official opening date is 1723. Peterhof Palace, which is also known as the Versailles of Russia, is the symbol of the victory of Russia in the Great Northern War and is considered a World Heritage Site by UNESCO.

Check out of the hotel. You can leave your  luggage in the luggage room of the hotel or take it with you.

Since it is the last day in St. Petersburg, after our visit to the Hermitage Museum, we go on a shopping tour in Petersburg. Our visitors can shop in the famous Shopping and Entertainment Centre «Galeria».

Our ship arrives to Valaam city at around 08:00 in the morning .We will visit the touristic places of this city until 18:00 in the evening.

Valaam is an archipelago in Ladoga lake in Karelia, located 170-km away from St. Petersburg. Valaam is home to of the most popular Orthodox tourist destinations - a 14th century monastery. The island was many times visited by emperors Alexander I, Alexander II and other members of the imperial family. Other famous visitors include Tchaikovsky and Mendeleyev.

Here would be the second stop of our Volga River Tour. Our ship arrives at the port of Svirstroy at 09:00 and departs around 15:00 in the afternoon. We organize our trip to the Holy Trinity Alexander Svirsky Monastery and take a walking tour in the city.

Our third stop on the route is Kizhi, where we will see the most important sights of the city. We will visit some of the villages, walk and see the most remarkable monument of ancient wooden architecture on this island- Kizhi Pogost.

The architectural ensemble of the Kirillo-Belozersky monastery is one of the most important creations of the Russian artistic culture. The whole medieval town stretches out on the shore of the magnificent Siverskoye Lake. On the territory of 12 hectares there are 11 stone churches of the 15th-18th centuries, numerous service structures surrounded with walls and towers of "The Great Fortress of the Tsar".

Since the city was used as a commercial center, we will visit the houses of some traders. These houses are famous for their gardens and structures. We will  also have short walking tour in the city.

With its beautiful location on the Volga River, Uglich is one of the most important tourist destinations in Russia. The town's sights include historical buildings, monasteries and churches. We will organize a walking tour to Kremlin, Tsarevich Dmitry church and Epiphany Monastery.

We arrive at Moscow at around 20:00, transfer to the hotel and have dinner.

Red Square is the must-see sight of Moscow.  It is the largest and most famous square in Russia, in 1990 it was included in the UNESCO World Heritage List. Standing in Red Square, you can see the most significant buildings in the capital: the Kremlin, GUM department store, the State History Museum, Lenin's Mausoleum and of course, St Basil’s Cathedral.

Not many people realize that Red Square's name has nothing to do with Communism or Soviet Russia. The old Russian word for ‘beautiful’ and ‘red’ was the same; Red Square means “Beautiful Square".

Transfer to the airport.